The U.S. Census Bureau has a series called “Facts for Features”, where they release a bunch of statistical data associated with a given observance. Last month, as part of the anniversary of George H.W. Bush’s signing-into-law of the Americans with Disabilities Act, they put together their Facts for Features on The Disabled. The feature is on the disabled in general, but unsurprisingly, many of the facts pertain to the elderly. For example, there were 25,899 business providing services for the elderly and disabled in 2012, employing almost a million workers. 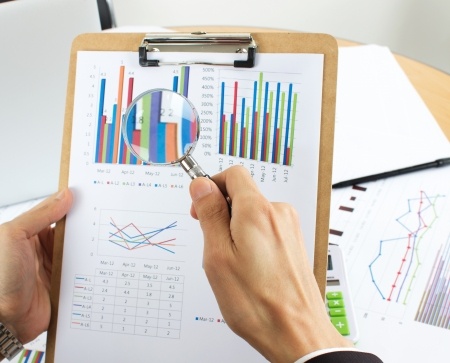