Clearly, elder fraud is a topic of serious concern for both the elderly and their families; and, as this blog has reported multiple times, the potential for abuse is ripe. However, a new study is out which might indicate why the elderly are so vulnerable to fraud: because they don’t think they are. Eighty-two percent of seniors believe they are capable of protecting themselves from financial fraud. That compares with 58% of family and friends, which is probably still unrealistically high. 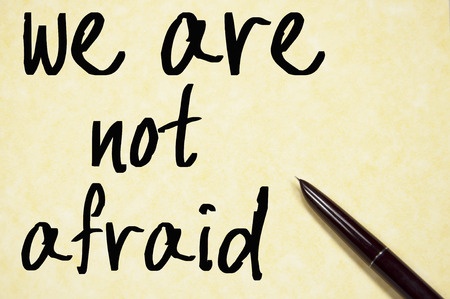