Even in a society like ours, which may not have as much reverence for the elderly as some others do, most people have some amount of care and respect for the elderly. And even amongst those who may not have happy memories of grandma and grandpa, still, most are in favor of supporting the elderly. And it’s not just popular opinion; it’s our general societal belief. Which makes this opinion letter to the Washington Post all the more surprising. Most readers of this blog are elderly, so, what do you think? Are we shortchanging America’s future by spending too much on the elderly? 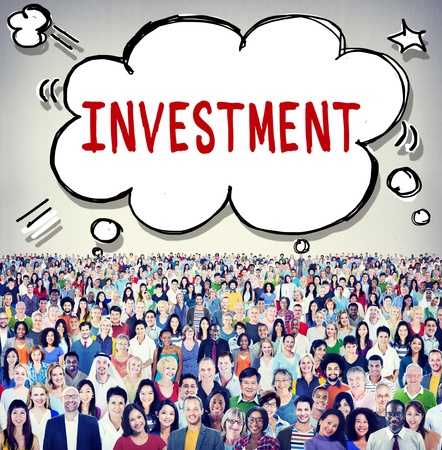