One of the ways I source articles for this blog is to google “u.s. seniors”. To be honest, I don’t do that too often, because usually it only results in information about high school seniors. Nevertheless, sometimes I find something interesting in there, and today I found something about both kinds of seniors. A spelling bee that pitted senior citizens against high school seniors. I’ve blogged recently about the importance of getting the elderly and youth together, and I think this is a great way to do it! 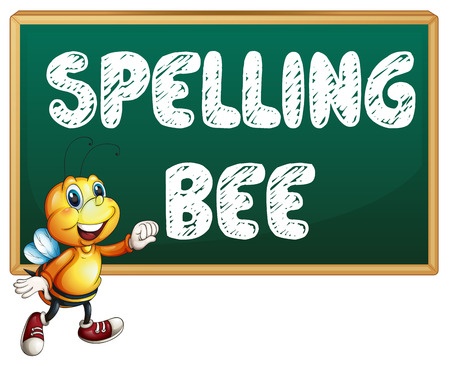 There are many government agencies working to support the elderly, at the federal, state, and local level. The U.S. Senate has a Special Committee on Aging. This week, the Committee, chaired by Susan Collins (R-ME), released a special report that covers all 1,108 complaints that the Committee received last year, and distills out the top 10 senior scams. 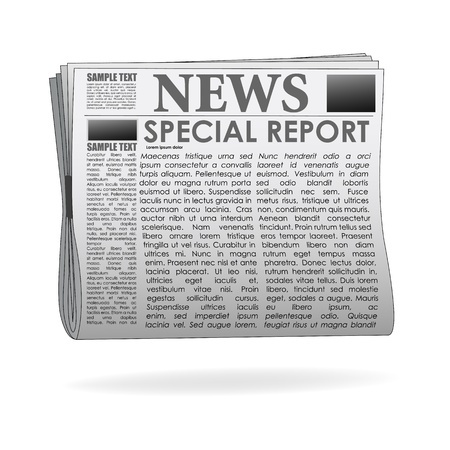 AARP is releasing their latest RxPrice Watch report today. The big news won’t be that prices are going up (everyone knows that), rather, it will be just how quickly they’re going up. According to Federal Government Bureau of Labor Statistics statistics, inflation increased prices by 16.63% from 2006 through 2012. During that same period, an average bundle of prescription drugs for senior citizens increased 103.57%. In other words, the price of prescription drugs increased more than six times faster than inflation, and that same rate continued in 2013. As of this writing, the report isn’t out, but you should be able to google for it later today. In the meantime, you can get some additional analysis from this AP article. 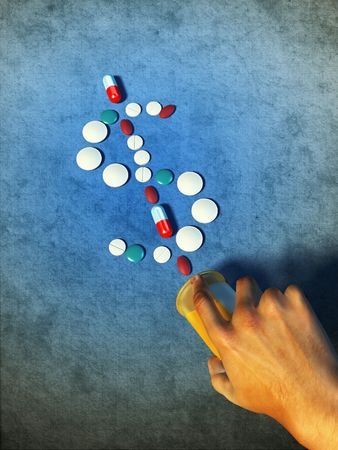