Everyone talks about the aging population — but they’re generally talking about those age 65 and older. Let’s face it, sixty-five isn’t as old as it used to be. What’s really interesting is the growth rate at the top end of the curve. With rampant disregard for Psalm 90s lamentations for those whose strength pushes them past three-score-and-ten all the way to four-score, the centenarian (that’s five-score or more, for those keeping count) population in the U.S. is projected to surpass 300,000 in the next few decades! 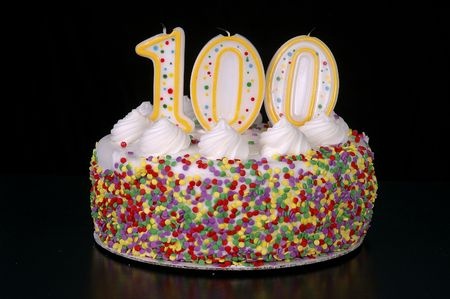