The elderly join young adults, women, and low-income households as groups with the lowest levels of financial literacy, even in developed countries, according to S&P’s Global Financial Literacy Survey, as reported by Money magazine. Overall, the U.S. ranks 14th — about middle-of-the-pack against developed countries, and behind all other English language countries: Canada, Australia, the U.K., and New Zealand. Apparently, only 1/3rd of Americans over 50 could answer all three of these basic questions. How well do you do? 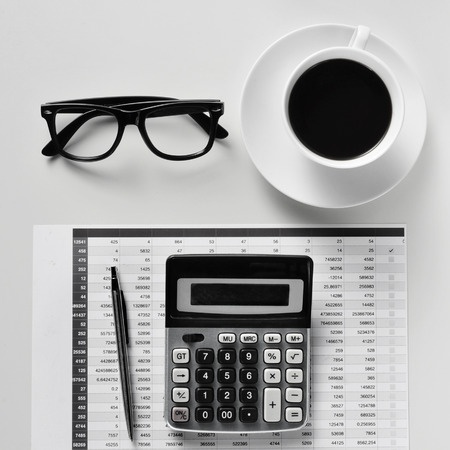