You just can’t make these things up. As we’ve highlighted several times, the elderly population is continually growing in the U.S., so … you wouldn’t think that finding a senior citizen would be that big of a problem. Particularly for a director of an agency serving the elderly. Nevertheless, apparently Sue Steinhouse couldn’t find one for her press conference, so she did the only natural thing — she pulled a Ms. Doubtfire, and convinced a middle-aged male bus driver to pose as an elderly woman. As they say, truth is stranger than fiction. 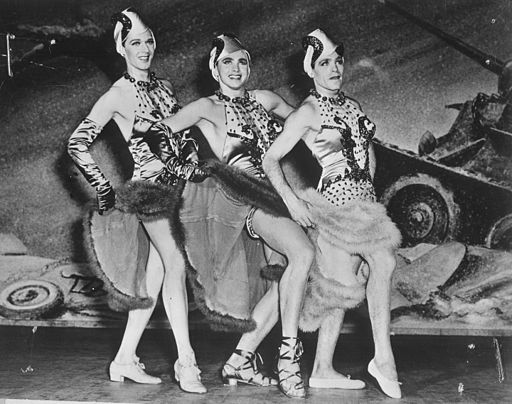