It just wouldn’t be right to pass up wishing a happy birthday to the oldest living person, not just in the U.S., but in the world! Jeralean “Mother” Tally was born May 23rd, 1899 in Georgia. Some of you may think you’re old, but how many can claim to have lived in three centuries! And it’s not as if she’s been doddering around for decades — she was an active bowler until she was 104! For Lincoln, four-score and seven was a long time, but not for Mother Tally; she was 36 years old when she moved to Michigan, and is well past four-score and seven years in the Detroit area. Happy Birthday, and may you have many more! 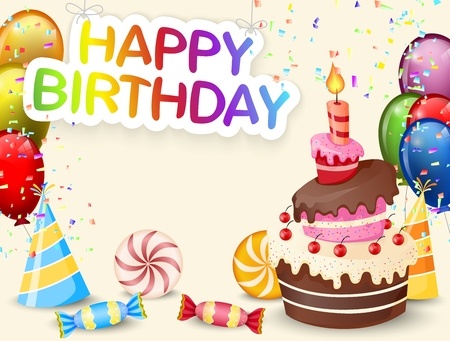