Ray Hanley is president and CEO of the Arkansas Foundation for Medical Care and was Arkansas Medicaid director from 1986-2002. He wrote this stirring op-ed piece on the role that the two services have played in Arkansas over the years. But even for non-Arkansans, it’s a great short read that covers everything from the origins of the two programs, to the stigma once associated with Medicaid (generally unlike Medicare), to the expansion of the programs over the last 50 years. “Medicaid is far from a perfect program, and reform is both needed and inevitable,” he says, and he’s not wrong — but that doesn’t mean the programs haven’t already done a lot of good. 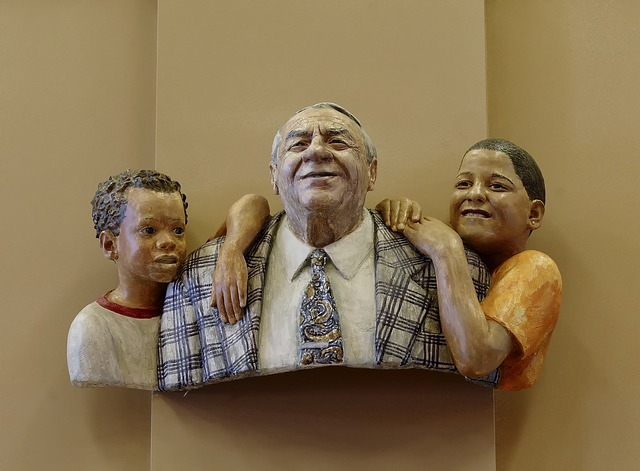