Following up on yesterday’s post about the lack of a Social Security COLA (cost of living adjustment) in 2016, today the Huffington Post brings us a slightly more in-depth analysis. The article brings in the stances of a number of political figures (Clinton, Sanders, and Senate Majority Leader Mitch McConnell), and goes on from there to look at CPI-E, an alternative index for calculating the COLA which, while still experimental, is at least endorsed by the AARP. 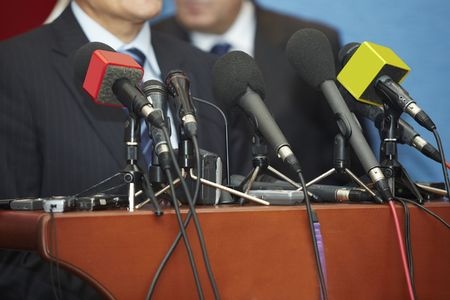