This Monday, August 31st, Al Jazeera America’s Fault Lines will be airing the film “Take as Prescribed”. The name “Al Jazeera” may evoke hostile reactions, but it’s worth checking out as a credible, international news source that’s quite different from the memories you may have from when Americans only heard about it because that’s where Al Qaeda was releasing their videos. The film will explore the 8.5 million senior Americans who are prescribed opioids, which account for 70% of drug overdoses. 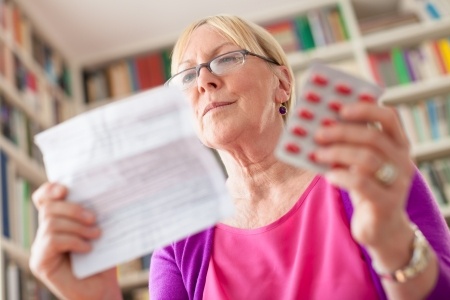