Wednesday, CNN Money came out with an article on the “decline” of the middle class (down to 49.9% of the population, according to Pew’s measurements, from a high of 61% in 1971). The reasons that “decline” is in quotation marks are that a) it’s still far-and-away the largest group; and b) more importantly, people are moving into the upper class far faster than they’re moving into the lower class, so we can view this as good news. And you guys are leading the pack—  the share of American seniors (65 and over) in the upper class grew 27% in that time — and mostly to the higher end. 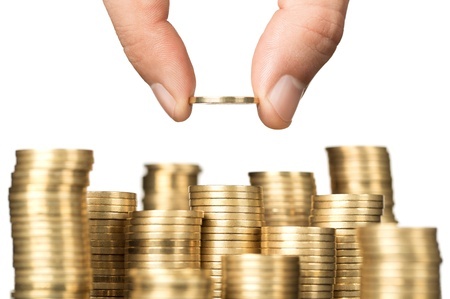