Apparently, U.S. senior citizens are bucking an otherwise global trend — engaging in villainy. Crime in the over fifty-five set, in the U.S., has been on the decline since the 1980s; but that does not appear to be the case elsewhere. South Korea had a 12% increase in crime by the elderly, just from 2011 to 2013. But it’s not limited to small, Asian countries. There has an increase in heists performed by the elderly in Germany and the UK as well. So, as much as you might lament not being part of the Grandpa Gang, your country thanks you for not supplementing your pension with larceny. 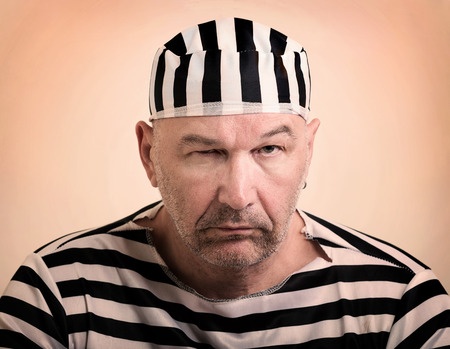