A New York Times analysis of financial data has shown something that may come as a little bit of a surprise: elderly Americans not only weathered the recession better than most other Americans, but actually have improved their position. The 25 million Americans  in the nine year age range from 65–74 are, as a group, already better off than that same age group in previous generations. CNBC has a pretty good, long-read article that adds a lot of nice color to this phenomenon, and to changing demographics in general. It’s worth checking out when you have 15 minutes for a nice read. 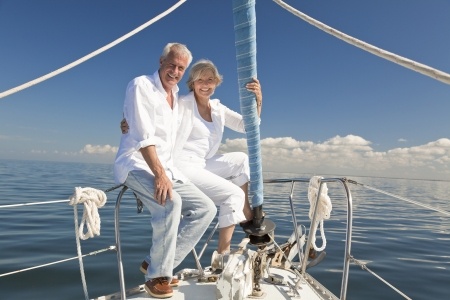