Charles “Doc” Anderson is a State Representative in Texas. He recently wrote an opinion piece in the Waco Tribune which calls out some unique “penalties” in the tax code associated with the elderly. He correctly calls out that not only are seniors typically paying at a higher tax rate than the wealthiest Americans, but also that there are other, less obvious penalties — for example, after the death of a spouse, lowering deductions and personal exemptions. As a senior, this is definitely worth considering in terms of the upcoming election cycle. 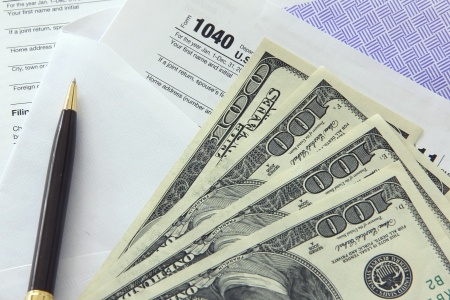